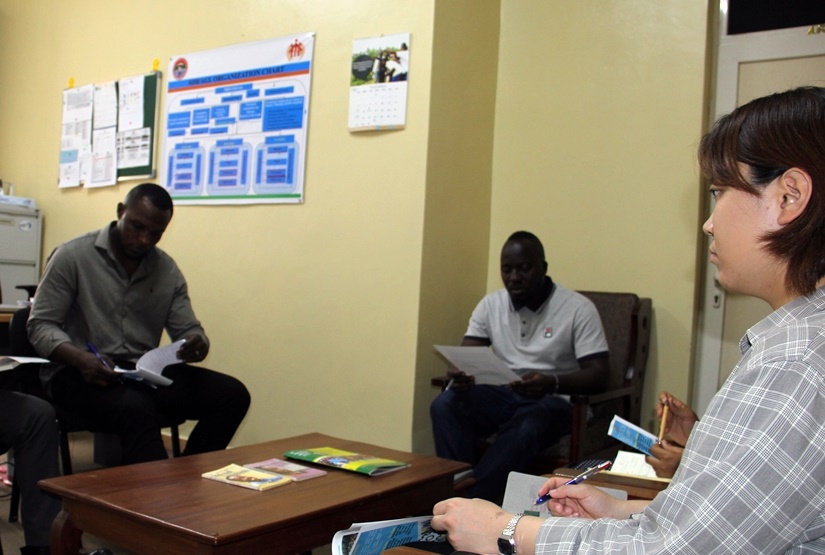 On Monday, 7th November, 2022, Father Servilien Ufitamahoro, the Director of the Salesian Planning and Development Office who is also the salesian provincial economer received at his Office in Kimihurura, a delegation from Global Green Growth Institute-Rwanda who presented to him the Bike Bus Initiative that seeks to promote the sustainable mobility especially for the children who uses the Kimihurura roads while coming to school or going back home after school hours. The  Bike Bus initiative is a new initiative in Rwanda.

The Global Green Growth Institute Rwanda (GGGI Rwanda) wants to organize an activity known as Bike Bus in the Kimihurura area as part of the Green project that seeks to promote sustainable mobility in the urban areas.

Kimihura is seen as a good place to start the initiative where young people especially the students of Don Bosco School in Kimihurura can be sensitize on the use of environmentally friendly mobility such as the use of bikes, scooter,  walking, jogging and many other ways that are favouring the environmental friendly urban movement. 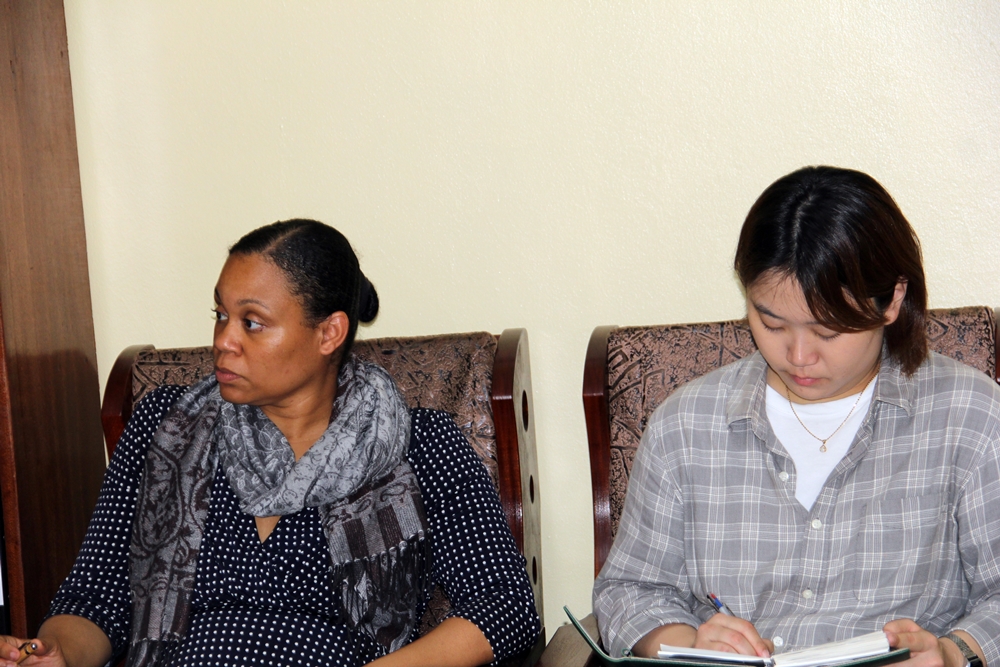 In our concept, a Bike Bus will be a method that will inspire kids to go to school by bicycle, thus reducing the cost of transportation and the pollution of the air mainly from vehicles that use gasoline and diesel while transporting kids to school.

Normally, a bike bus, also known as a bike train or a cycle train, or cycle bus is a group of people who cycle together on a set route following a set timetable.

Through Bike Bus, it is hoped that a Bike Bus campaign will be launched in Kimihurura in collaboration with Don Bosco School as it has  kids that can fully participate in this special event.

According to the GGGI Team “If all concerned parties are supportive to this initiative, the first ever Bike Bus event shall be organized by GGGI Rwanda and Don Bosco School in an efficient way so that kids will be safe while riding bicycles on the streets of Kimihurura.”

The importance of such an initiative is to train children to practice sports, to use bicycles while going to and from school, to support environmental protection programs with an emphasis on non-polluting transportation, etc.

The Future shall be Green 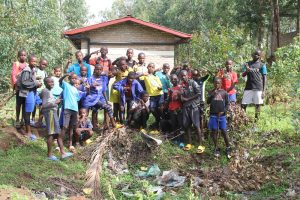 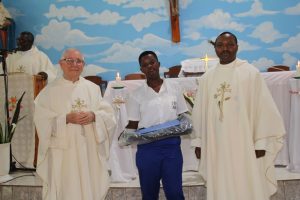 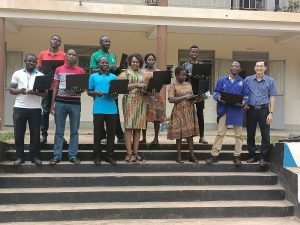