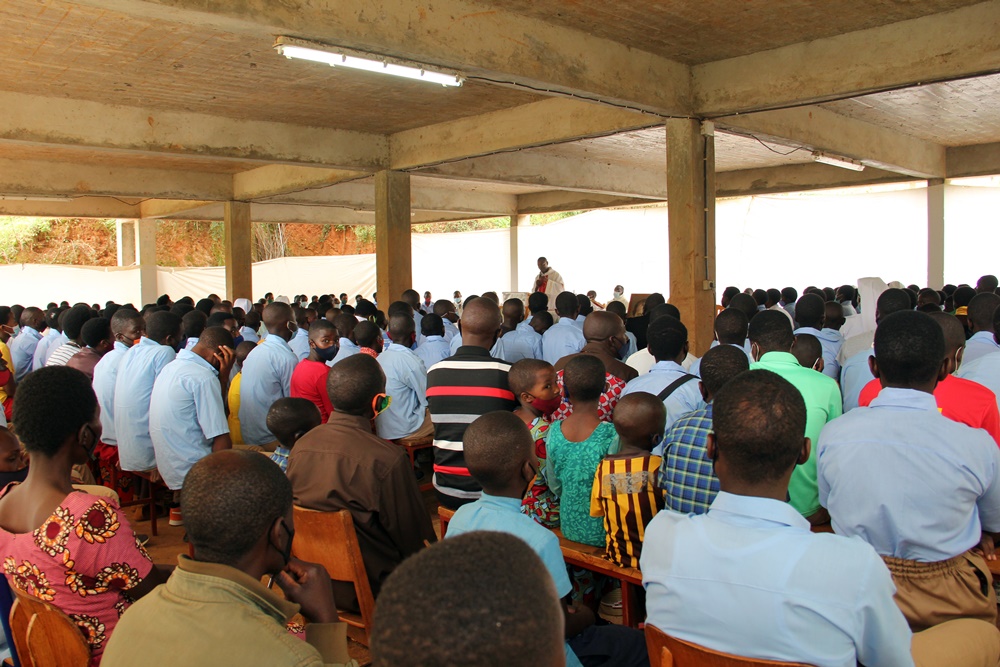 Father Bavumiragiye Raymond, the Vicar of the Salesian Province of the Africa Great Lakes, AGL, which is made of Uganda, Rwanda and Burundi, has revealed to the young people that the means that are used by the Salesians in educating young people are frequently donations that are provided by various people including the former students who were educated in DON BOSCO schools.

Father Bavumiragiye was reminding young people to grow a culture of supporting each other as one of values that characterized Saint John Bosco, the patron of the youth and Education Master.

“Normally salesians get supports from the charities, including the donations provided by former students who have studied at DON BOSCO Centres and thus come back to thank salesians through various charities that help in educating young people especially from disadvantaged families,” he said.

He made the Comment on 31st January 2022 during the celebration of the feast of Saint John Bosco which took place at DON BOSCO MUHAZI TVET school where Salesians offer technical education to vulnerable young people of which a big number comes from poor families.

He reminded the youth that helping does not require a lot of resources, adding that any support has the value that enables Salesians to continue educating young people. 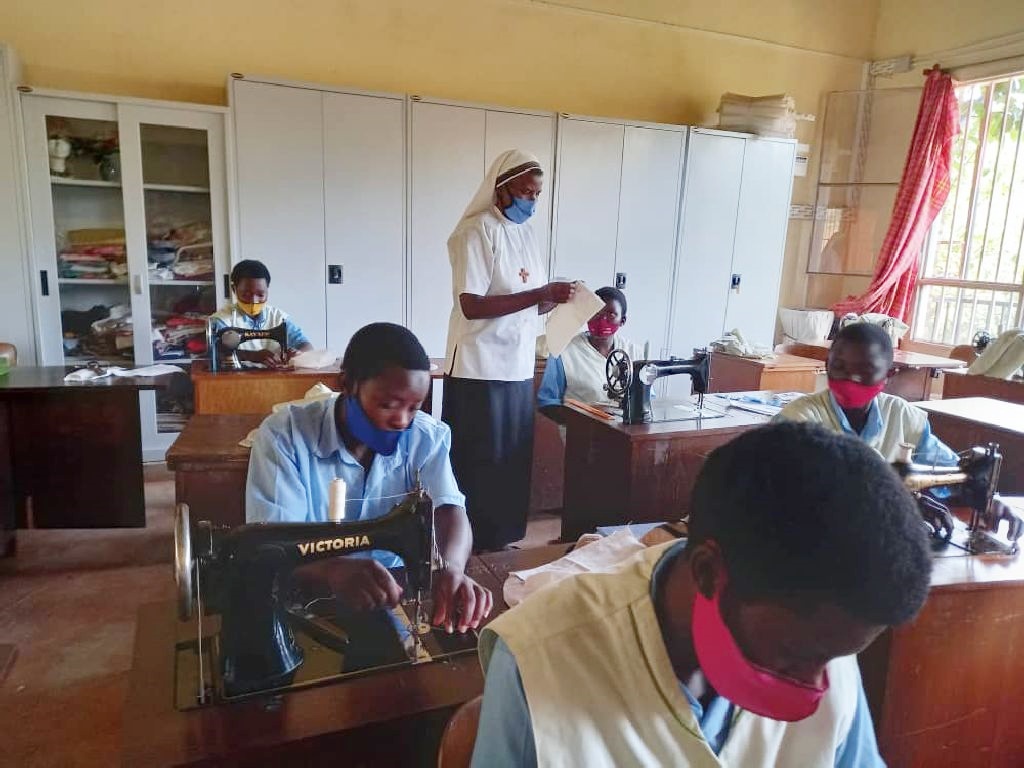 In most Salesian Centres young people receive help such as school fees, uniforms, food, but all of them require financial means and therefore there is a need for support to cater for students from low-income families.

Through the Preventive System, Salesians provide education for young people built upon the pedagogical experience of Saint John Bosco which is based on the three pillars of reason, religion, and loving-kindness.

Father Raymond called on young people who are pursuing various trades in Salesian centres to make sure that they are using acquired skills in making profits while at the same time upholding the professional values that should characterise everyone who have studied in DON BOSCO Schools.